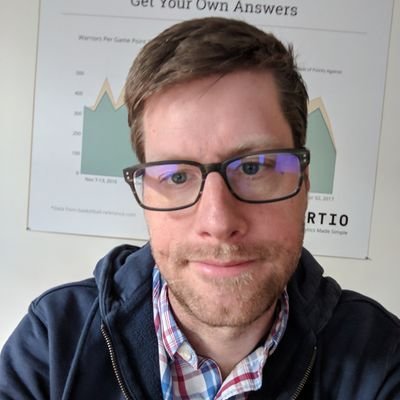 I moved to California in the fall of 2014. The main reason I moved here was that I felt like I wanted different experiences than I could get in a small college town, the kind of place I had lived for most of my life up until then. I wanted work that was more challenging, I wanted a place that I could engage more deeply with, and I wanted some sense of longer-term purpose.

Six years later I would give myself a mixed grade. I got more challenging work but it came at the cost of some incredibly high stress years and I ended up burning myself out. Even today, I’m not sure how to measure how “okay” I am. I’ve certainly found enjoyment in work again, and I still love to program (yay!).

If you’ve never lived in the San Francisco Bay Area, it’s hard to communicate how incredible it is. There are so many people living in the area; you live packed in next to each other, the traffic is unbearable, and the place looks like an ant colony from the hills. At the same time the infrastructure also supports you - great food, great weather, lots of public transportation options and ride-sharing services help you get around. Worst case, since San Francisco is just this 7x7 mile postage stamp, you can always walk.

Still, there’s a darker side of this. There’s an incredible amount of income inequality. As a tech worker I can’t really complain about my salary, but you really need to work in the city in a high-paying job in order to afford anything. Many of the tech workers I talked to had no sense of how the companies where they worked were affecting society. I’ve lived in a slowly gentrifying area and every year, the rent goes up. If you want to buy a house here it’s north of a million dollars. Wildfire season gets worse every year. None of these issues were really unknown before I moved, but they’ve been background noise for my entire time here.

Overall it’s been a great time. I’m happy to have been here when I was. I’m also happy that I’m moving on to the next thing.

Personally I think my best accomplishment has been to chill out a little bit and hopefully have a bit more empathy for the rest of the world. If I moved here as someone who thought I could change the world, I’m leaving as someone just content to exist in the world. (Really, that’s hard enough.) Work is still a big part of my self identity but it’s great to turn it off and just be Dave in the evenings.